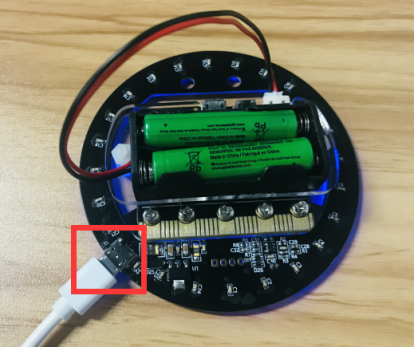 In this lesson we will learn how to realize that brightness of lights on the RGB LED Circular from large to small,small to large. And the light will change different color. 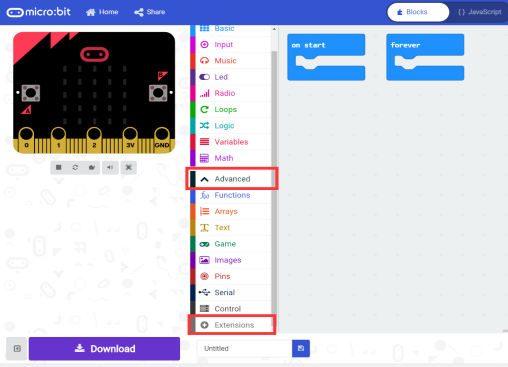 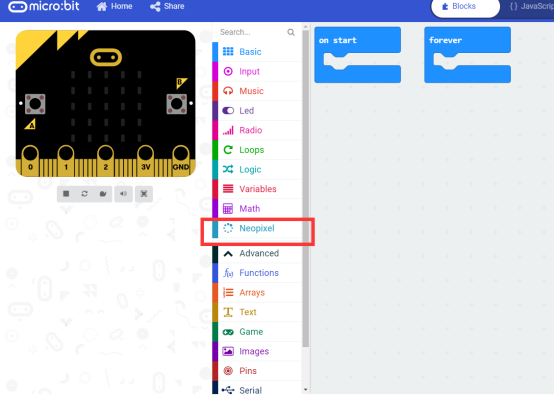 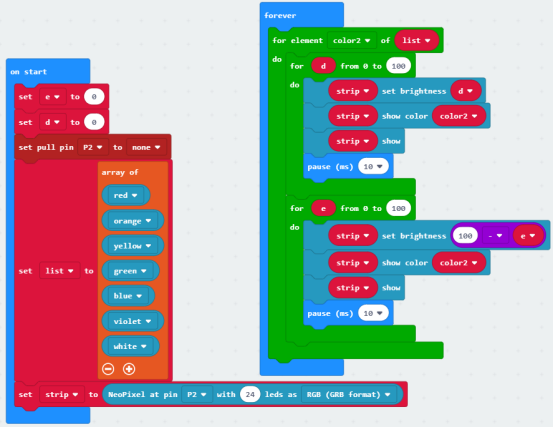 In this experiment we used an array. We put 7 colors into the array list, click “+” to add the contents of the array, and click“-” to indicate the deletion. 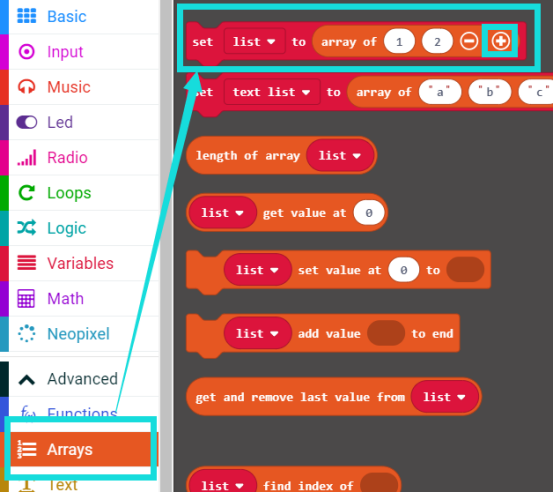 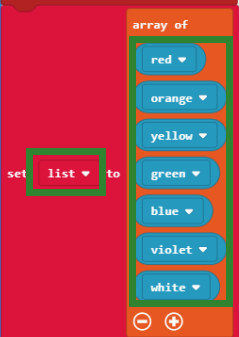 Click on the place shown below to select the color of the RGB lights.

Then, the contents of the array List are taken out one by one. And the effect of the breathing state is executed in the form of the variable color 2. 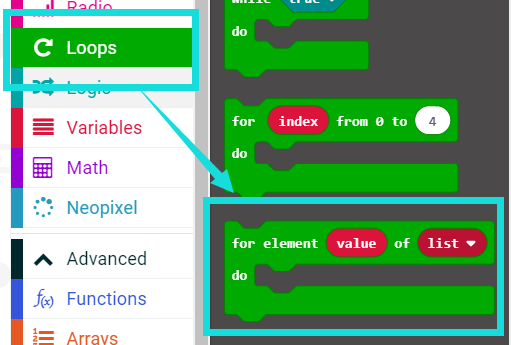 We need to use the statement shown below. The meaning of this statement is that the variable d is executed from 0 to 4, that is, the code inside is executed 4 times.

As shown in the following figure, it means that the brightness of the RGB lamp is increased from 0 to 100, which realizes the effect of slowly lighting. 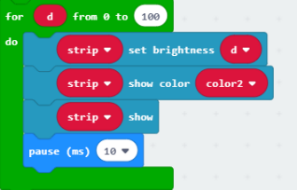 As shown in the following figure, it means that the brightness of the RGB lamp is reduced from 100 to 00, which realizes the effect of slowly  extinguishing. 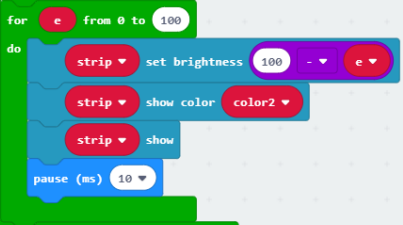 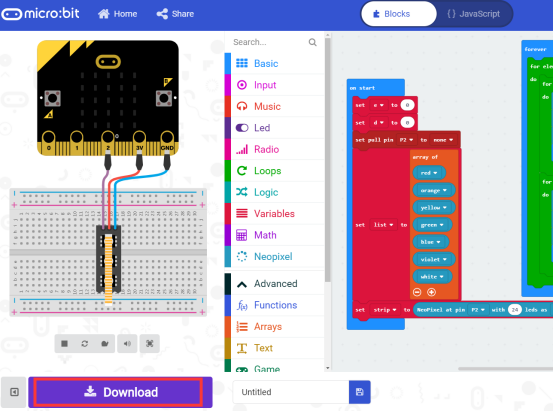 after the program is successfully downloaded, you can see that brightness of lights on the RGB LED Circular from large to small, small to large. and the light will change different color. 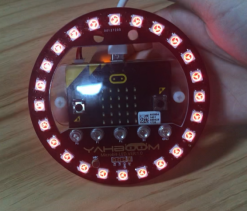 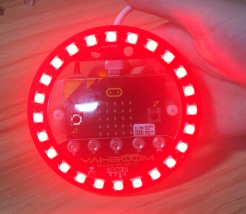 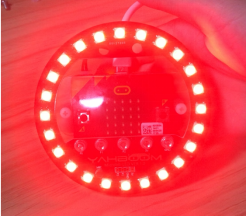