The Camera Module can be used to take high-definition video, as well as stills photographs. It’s easy to use for beginners, but has plenty to offer advanced users if you’re looking to expand your knowledge. There are lots of examples online of people using it for time-lapse, slow-motion, and other video cleverness. You can also use the libraries we bundle with the camera to create effects.

You can read all the gory details about IMX219 and the Exmor R back-illuminated sensor architecture on Sony’s website, but suffice to say this is more than just a resolution upgrade: it’s a leap forward in image quality, color fidelity, and low-light performance. It supports 1080p30, 720p60 and VGA90 video modes, as well as still capture. It attaches via a 15cm ribbon cable to the CSI port on the Raspberry Pi.
The camera works with all models of Raspberry Pi 1, 2B, 3B/3B+ and 4B. It can be accessed through the MMAL and V4L APIs, and there are numerous third-party libraries built for it, including the Pi camera Python library. See the Getting Started with Pi camera resource to learn how to use it.
The camera module is very popular in home security applications, and in wildlife camera traps. 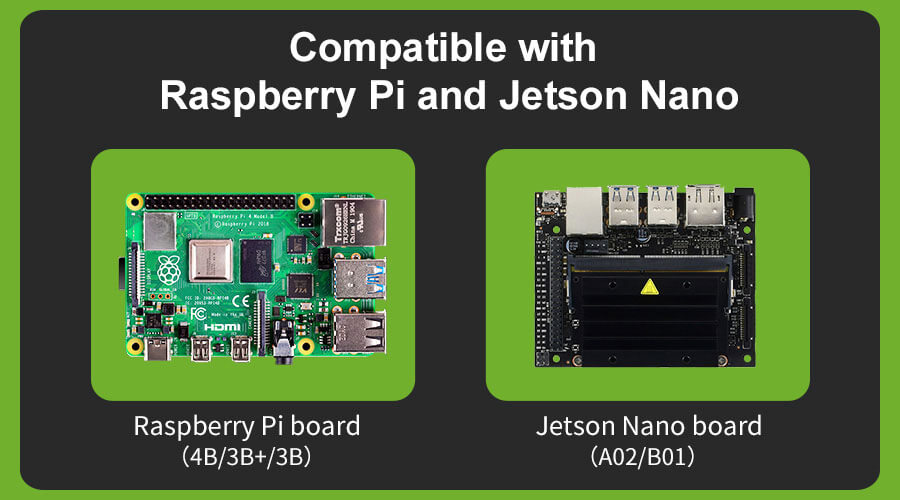 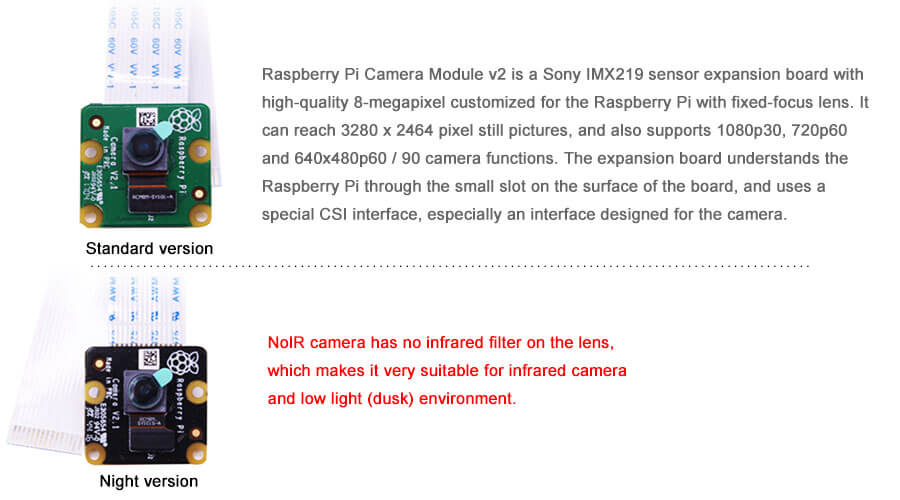 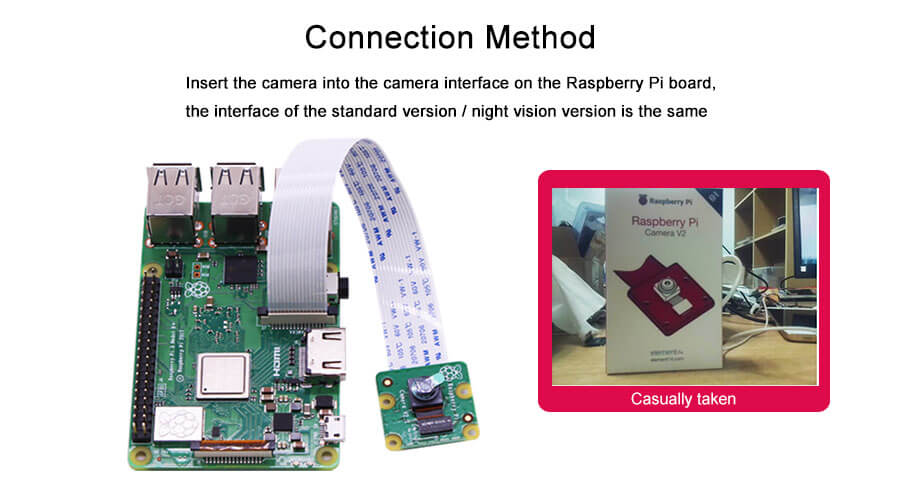 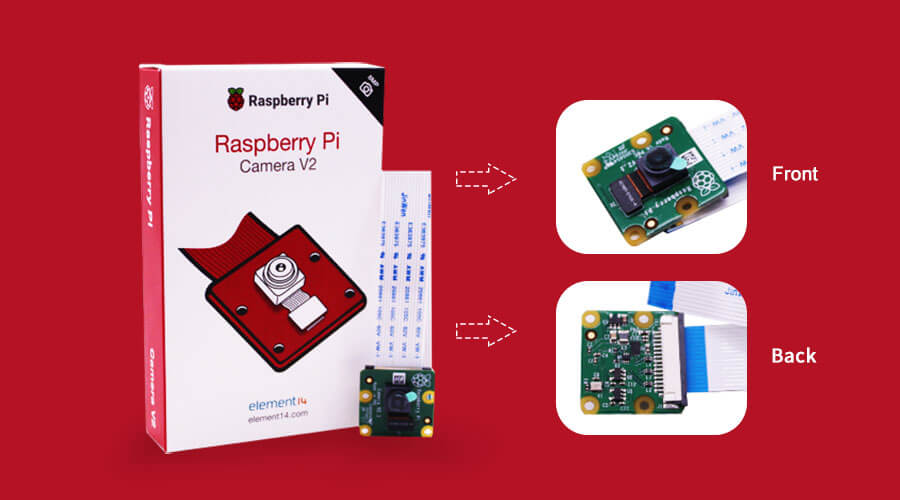 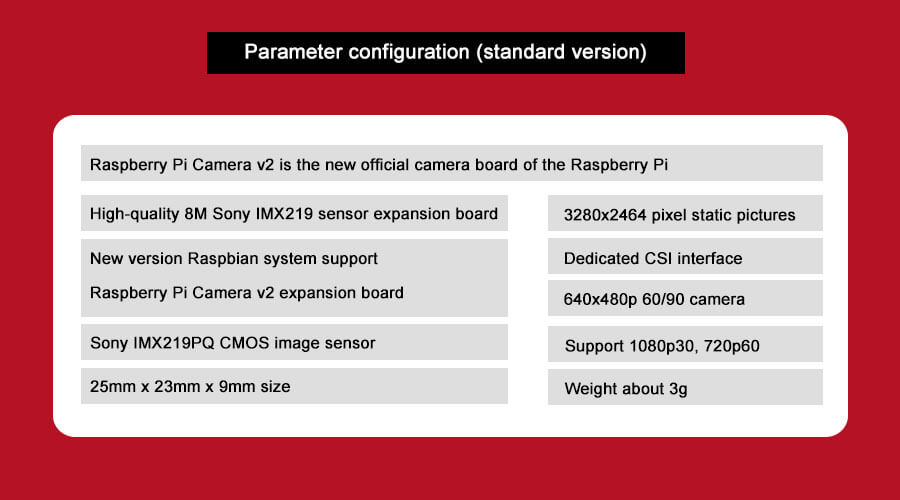 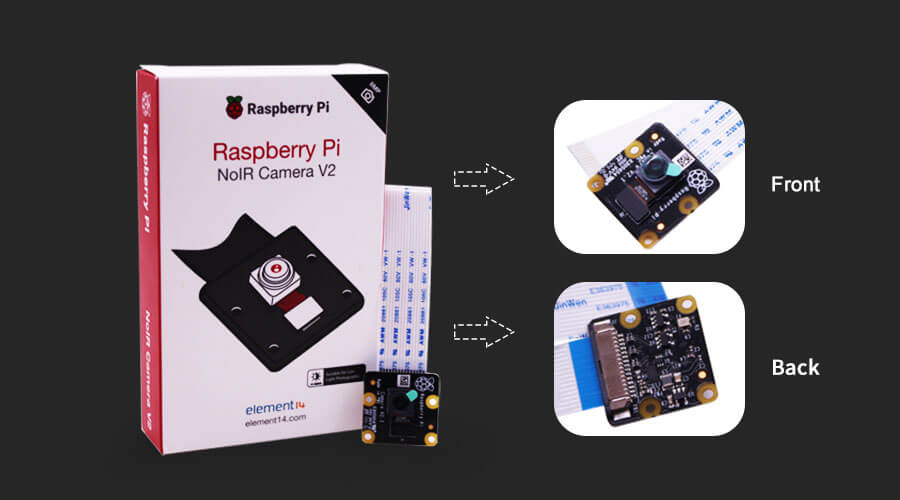 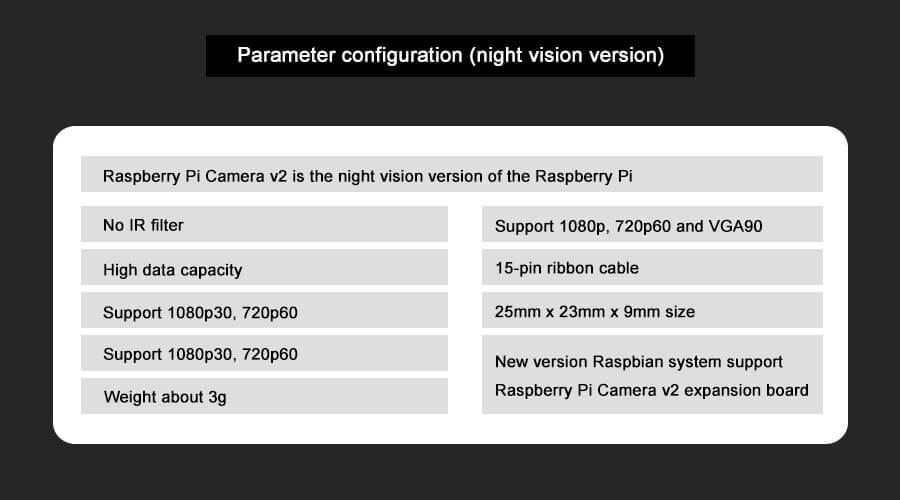 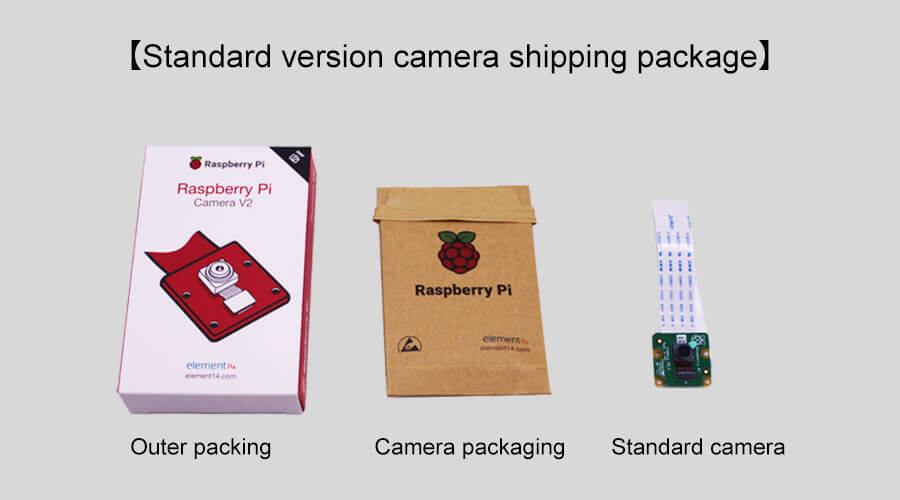 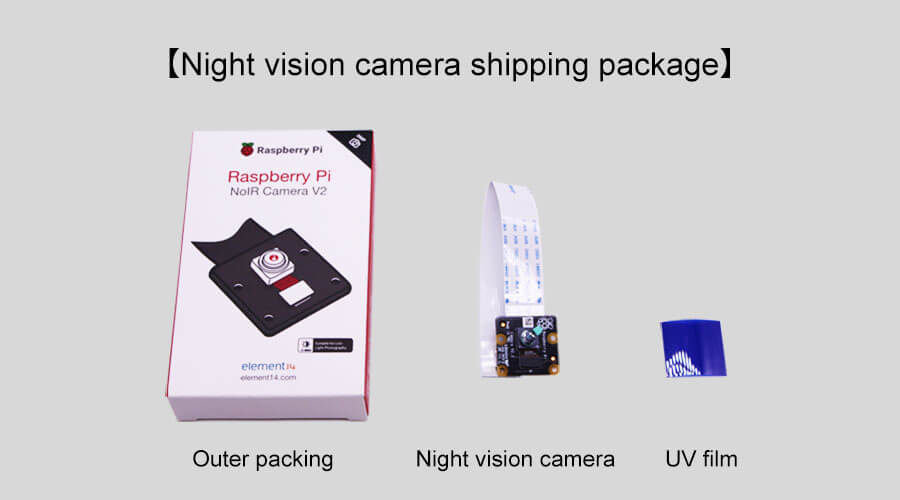